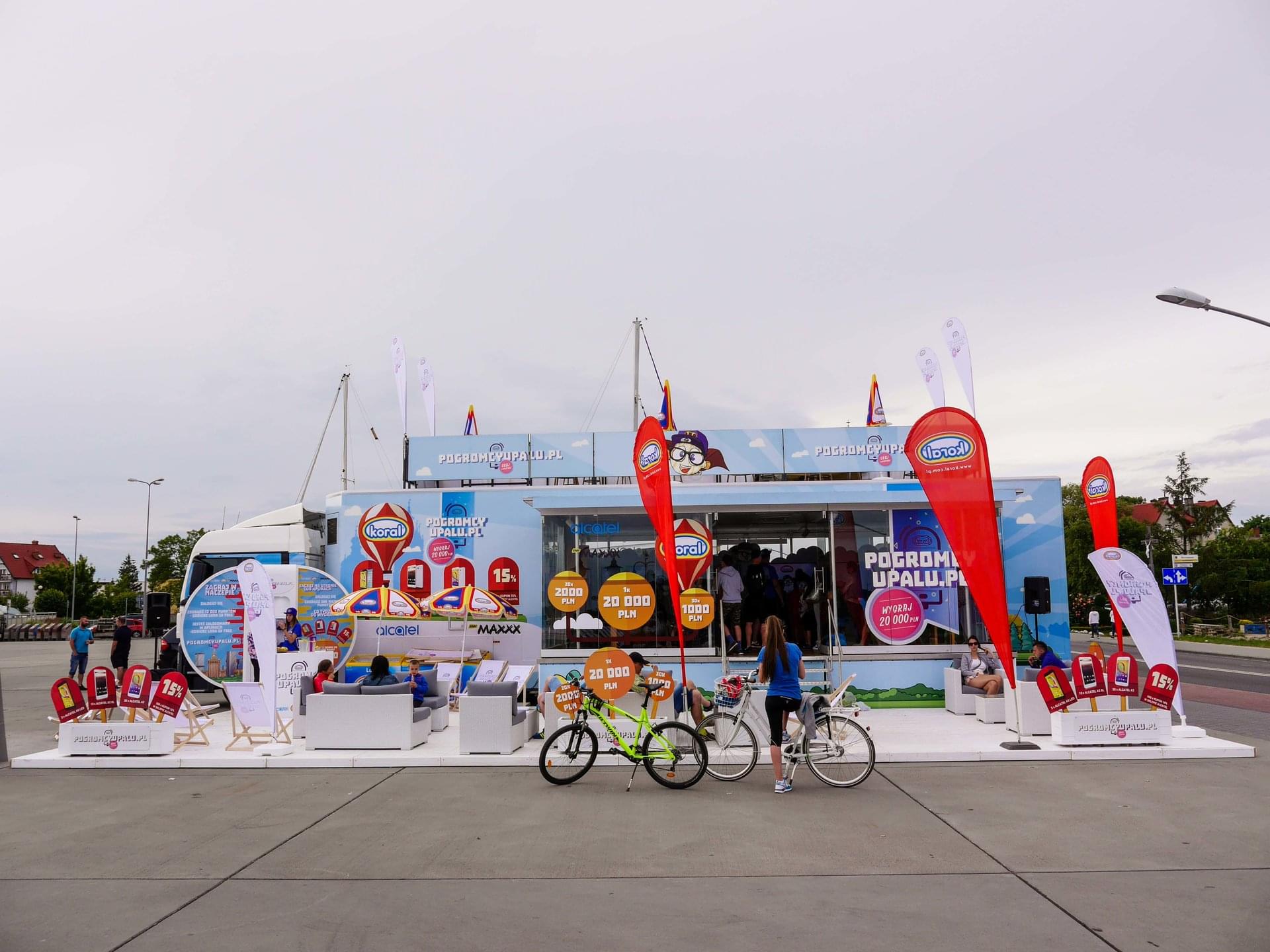 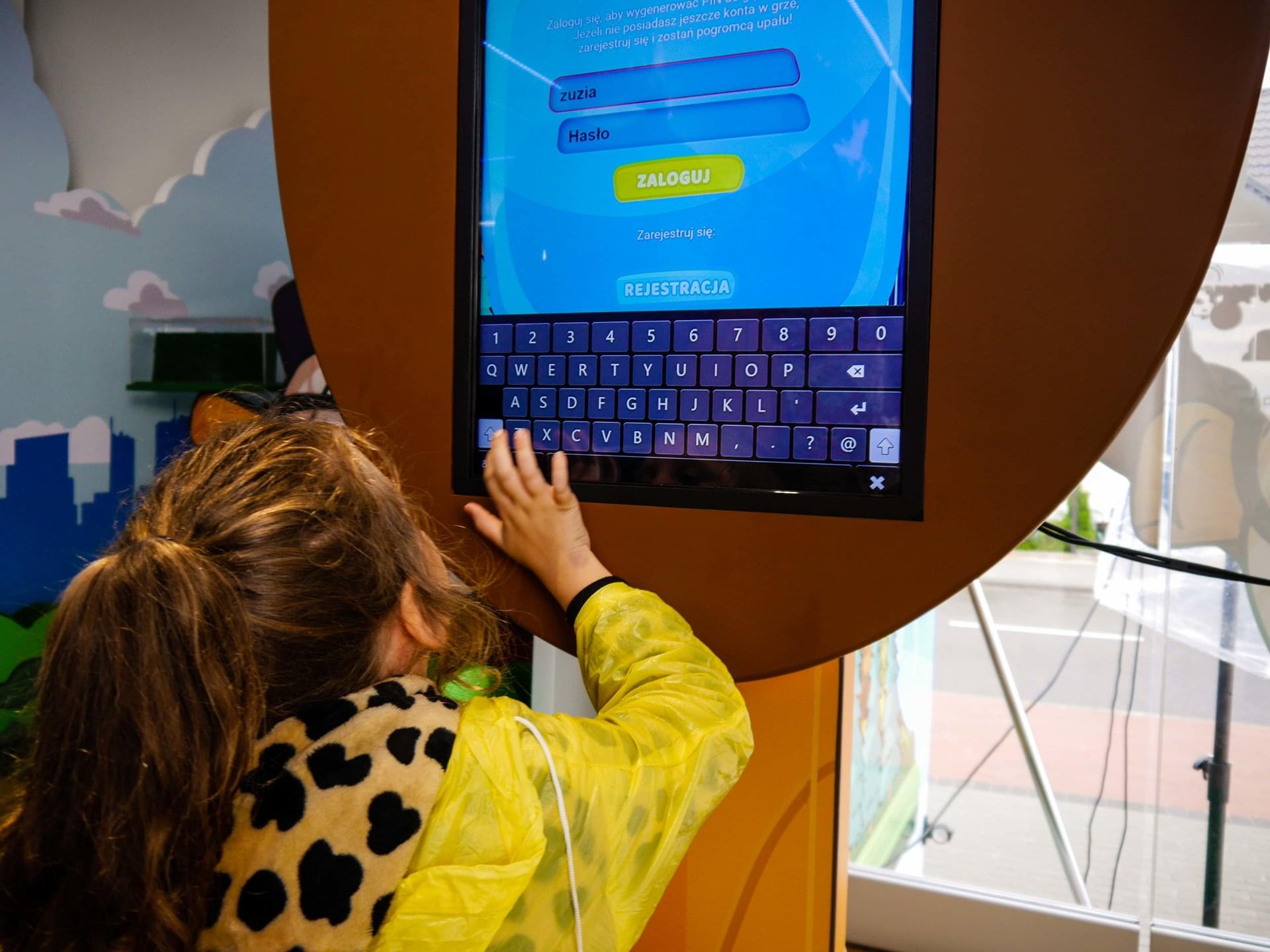 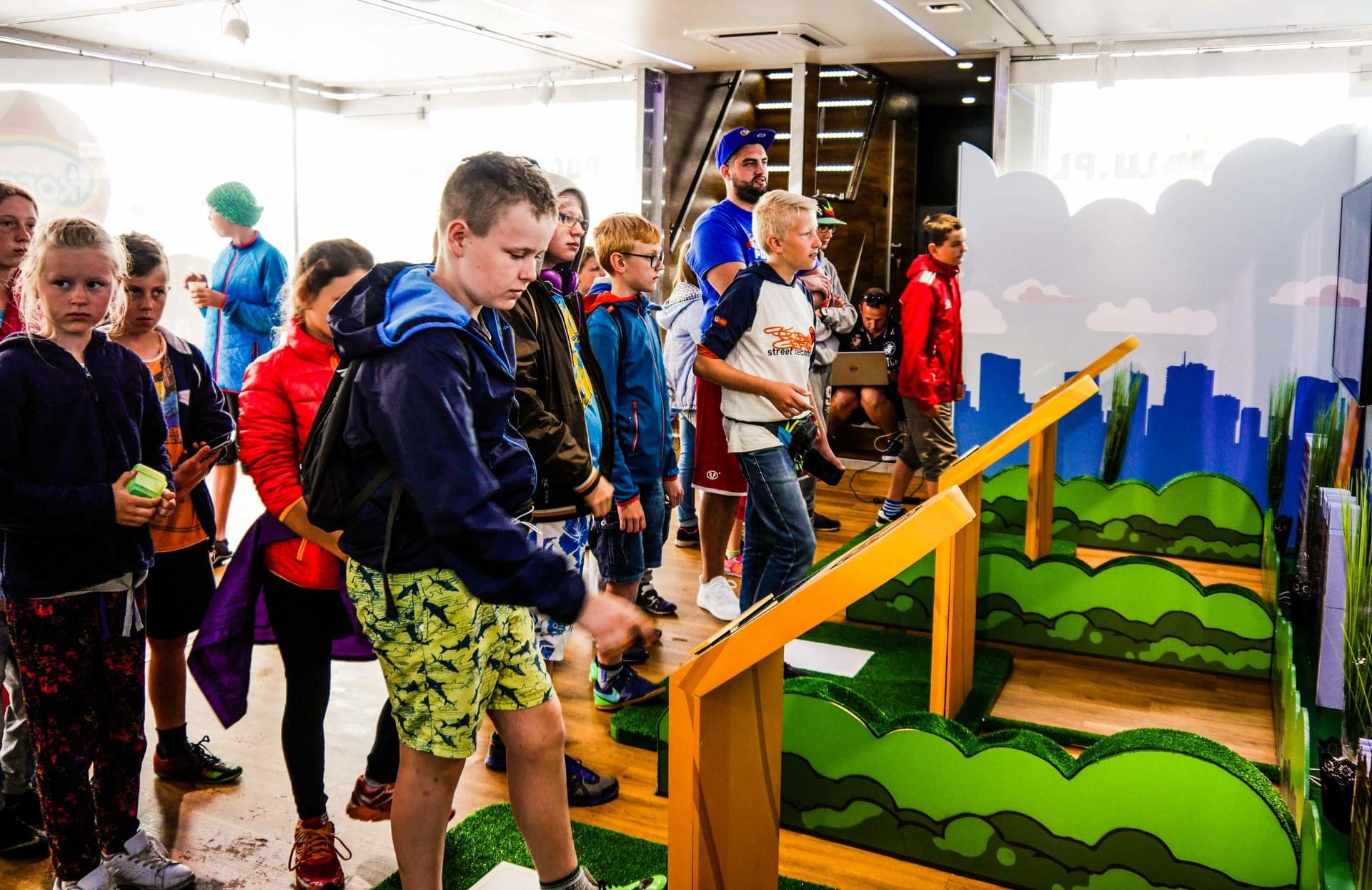 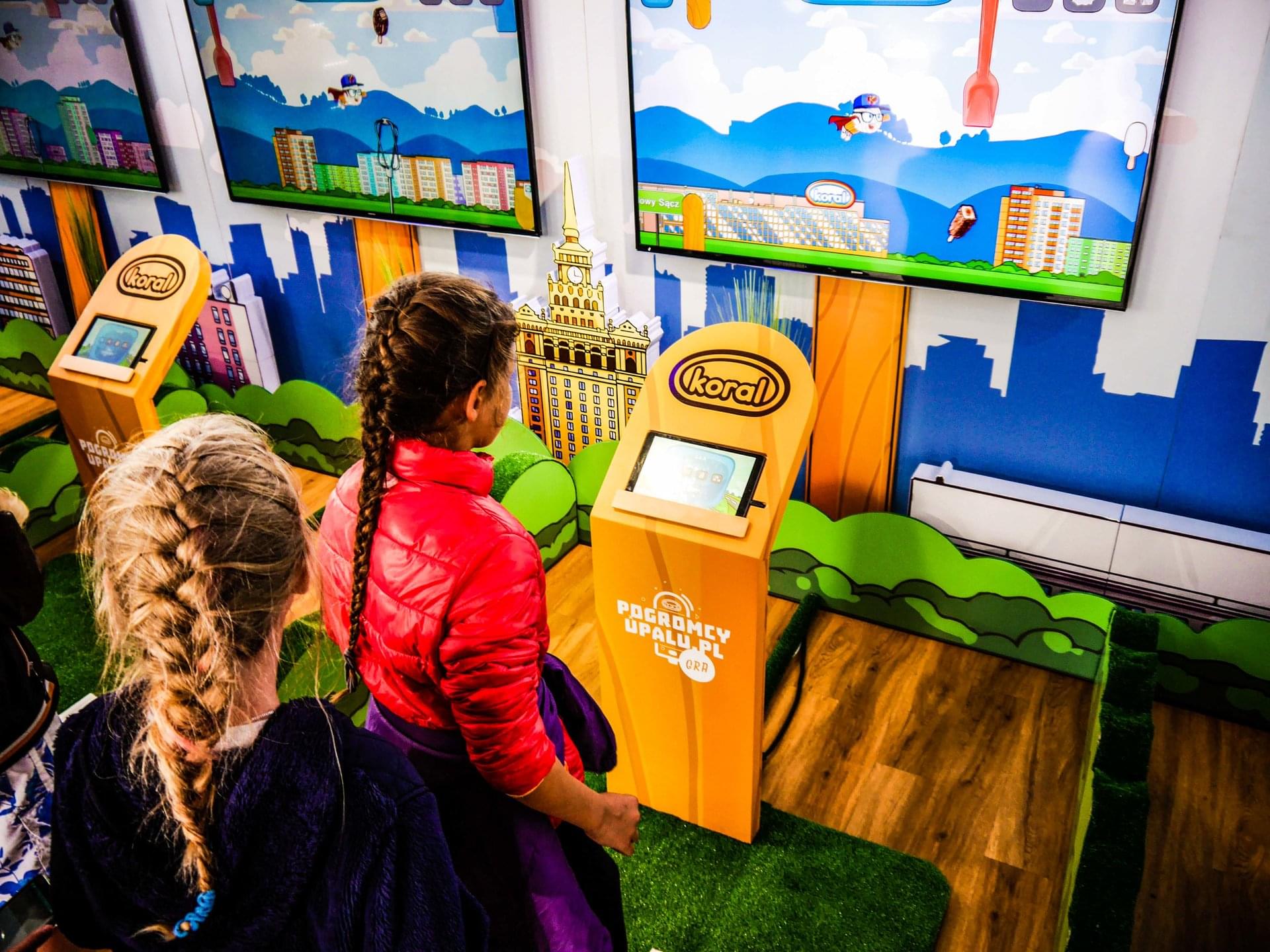 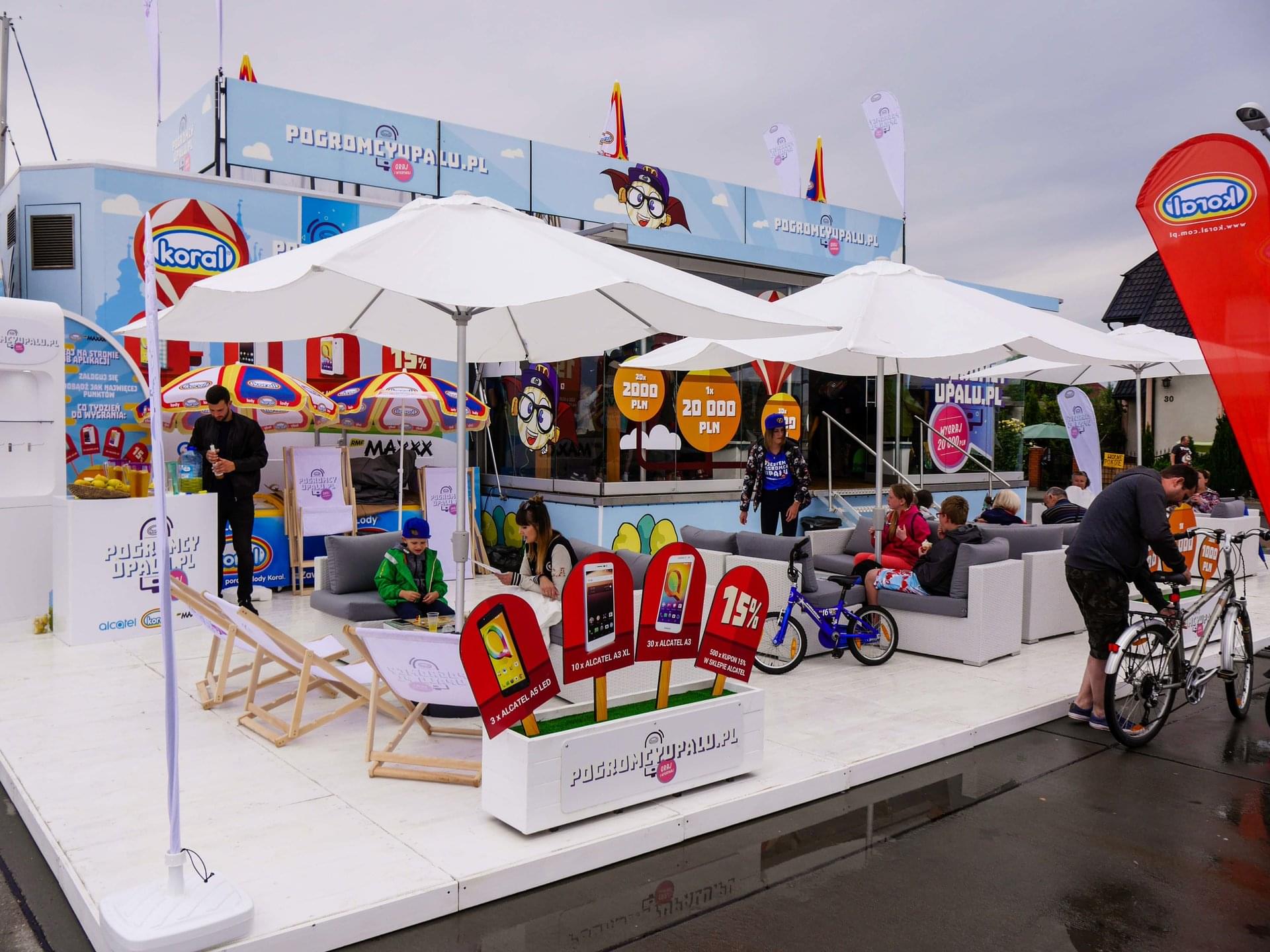 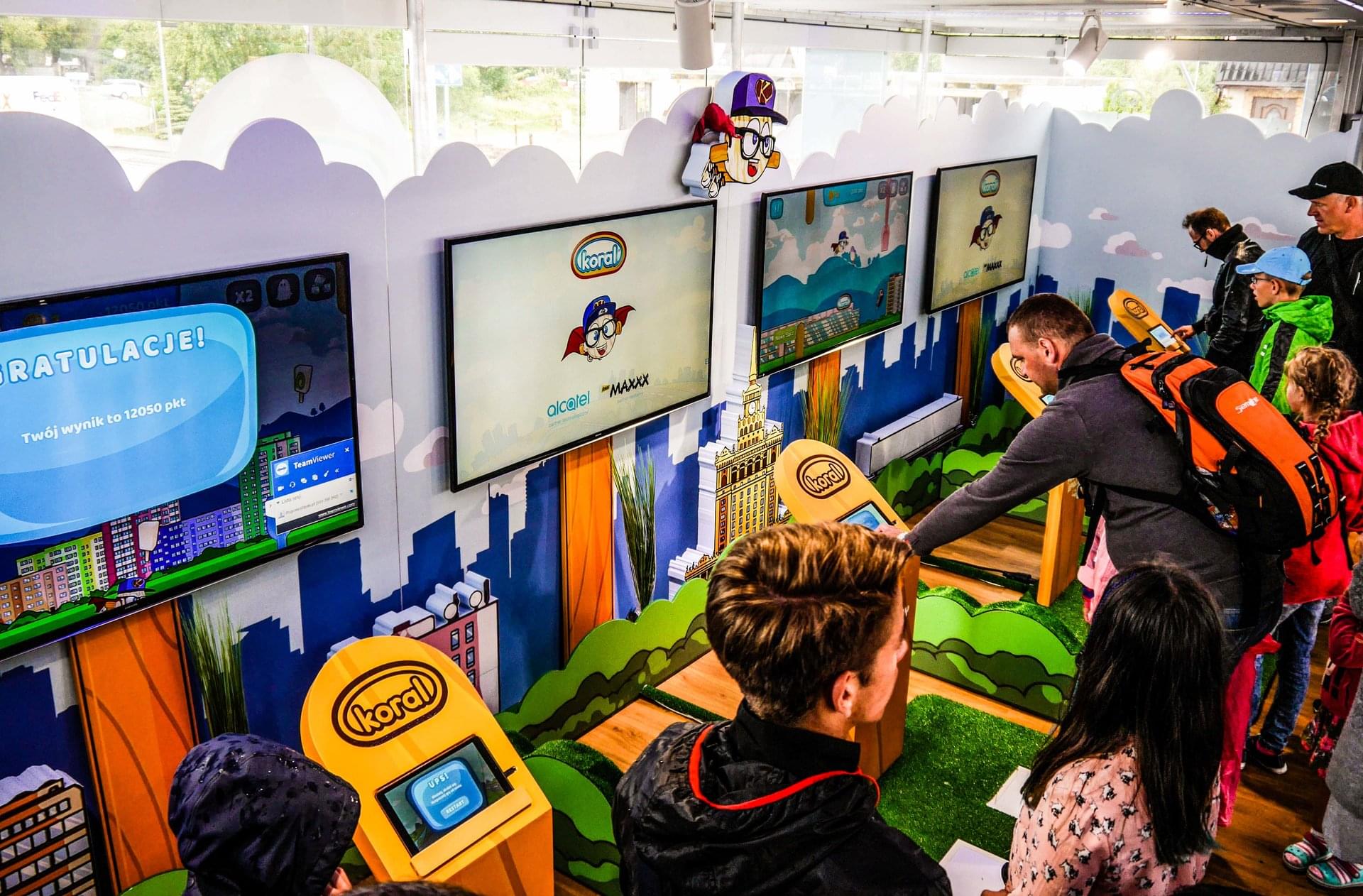 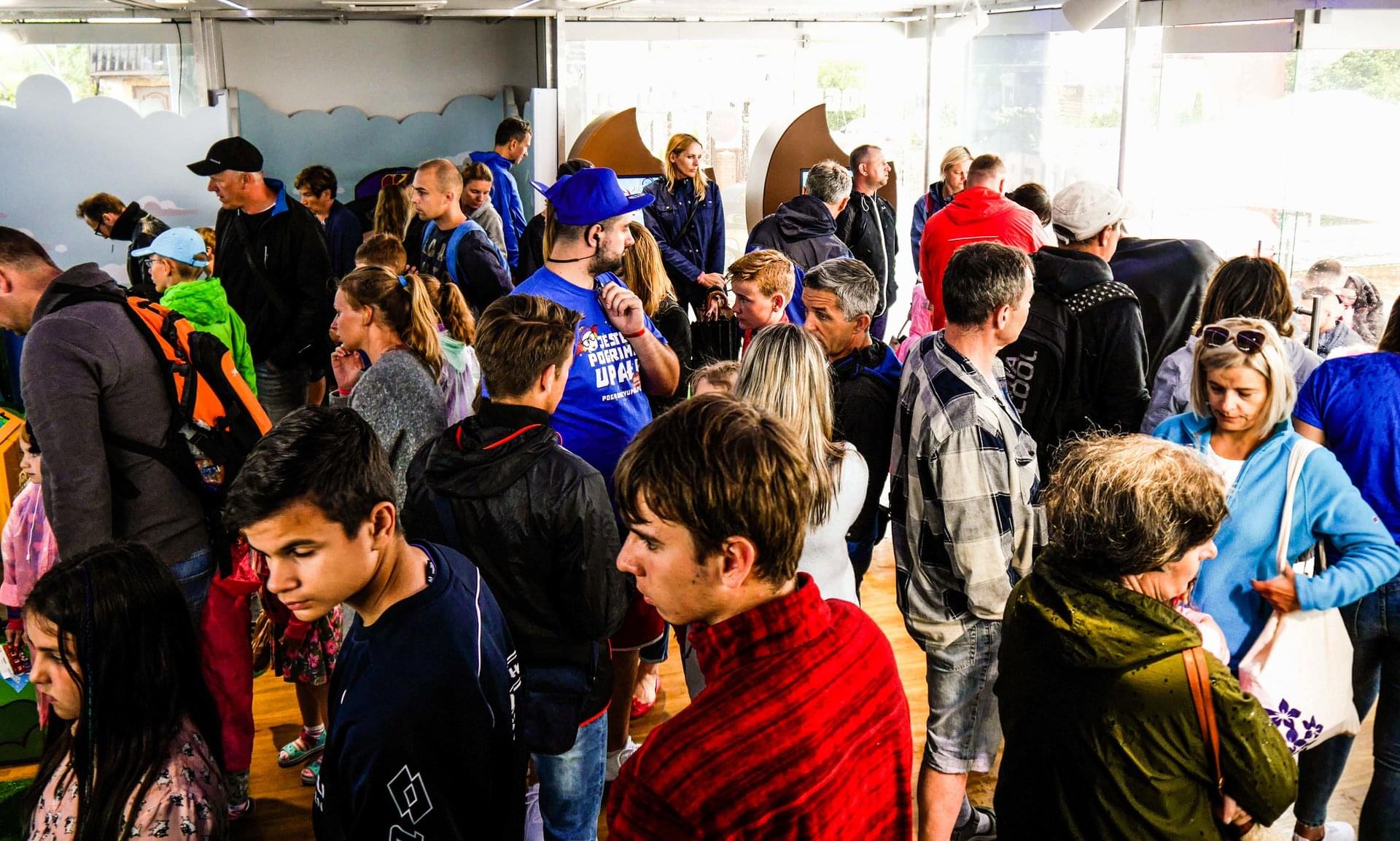 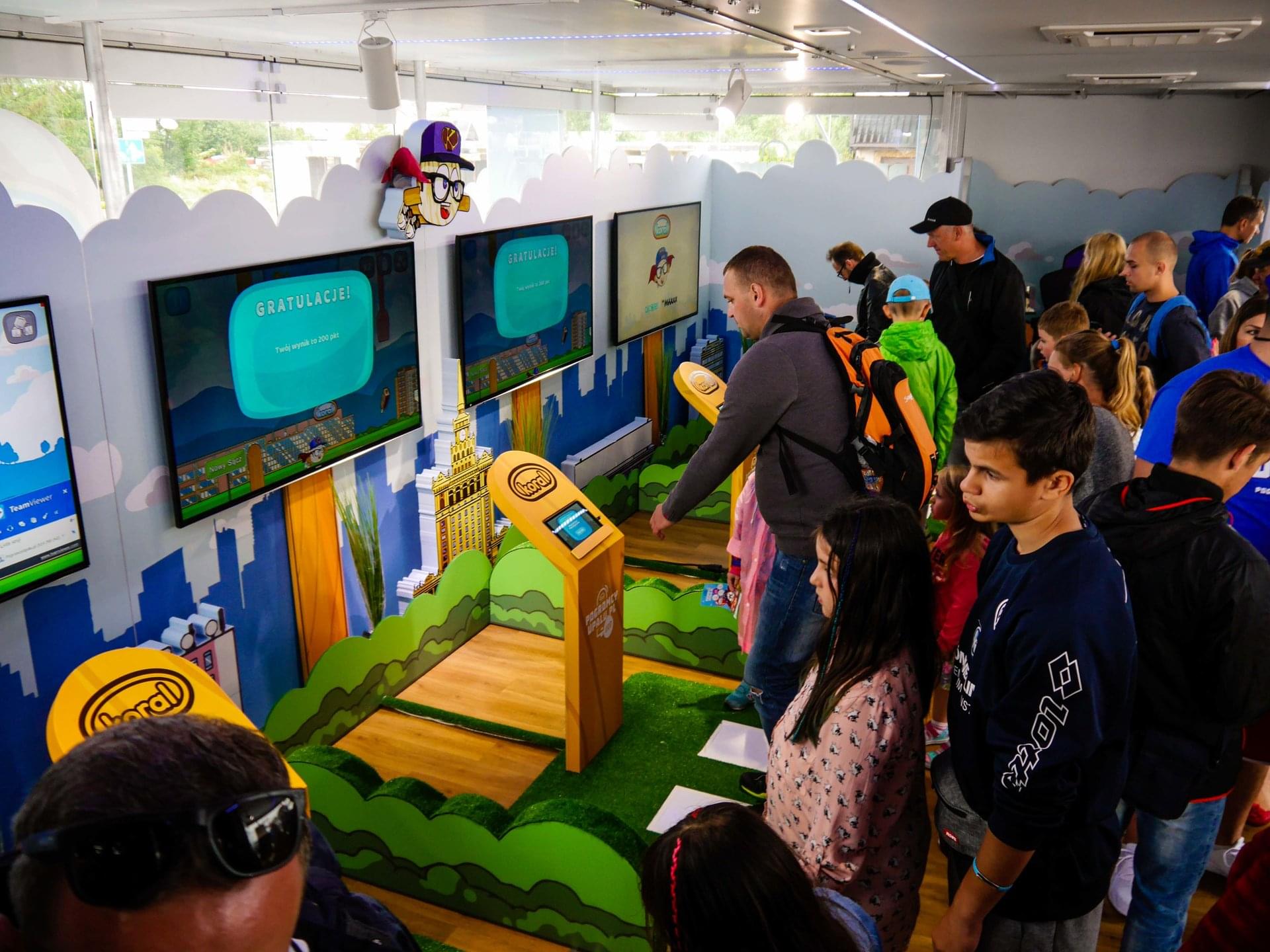 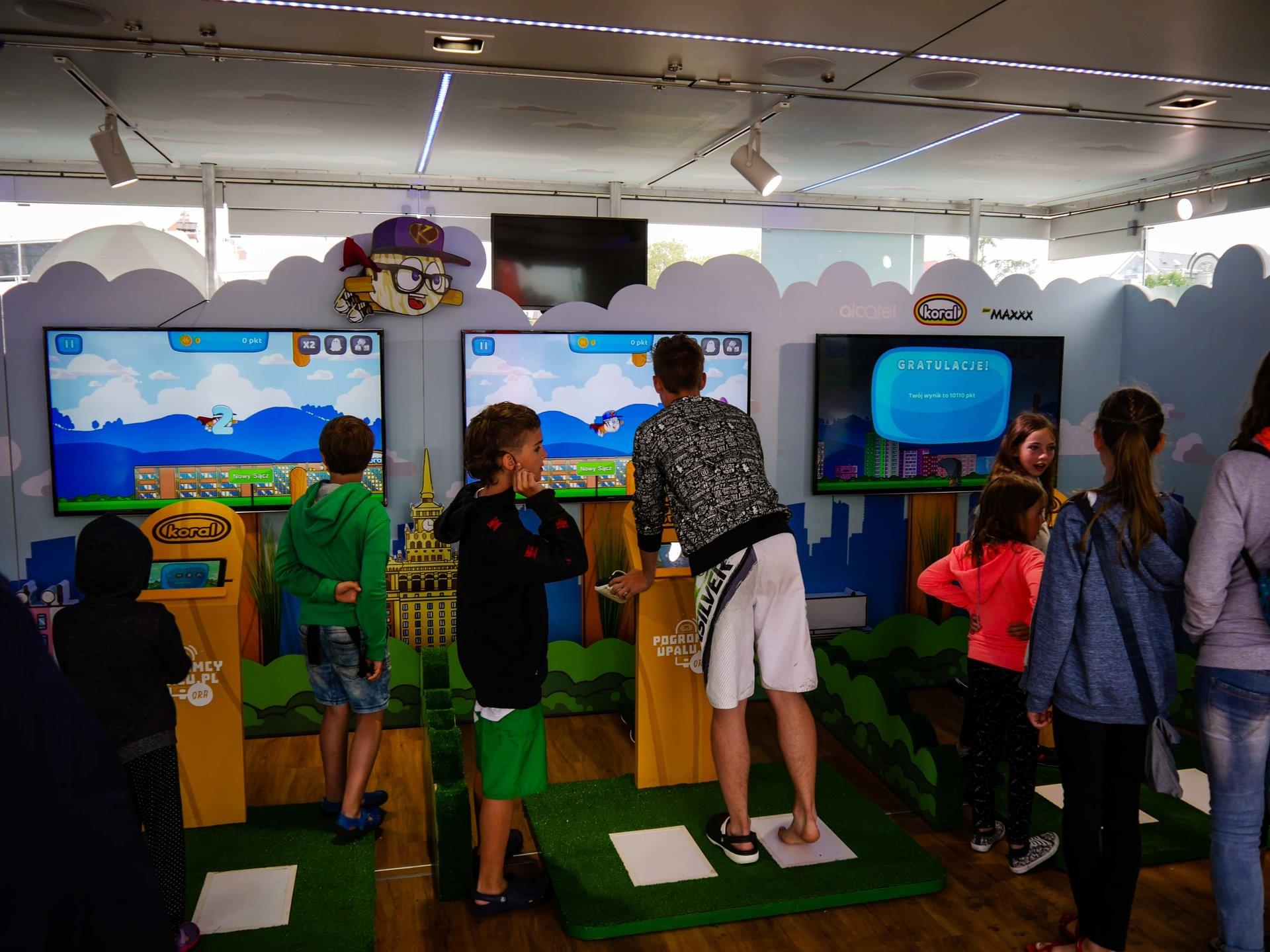 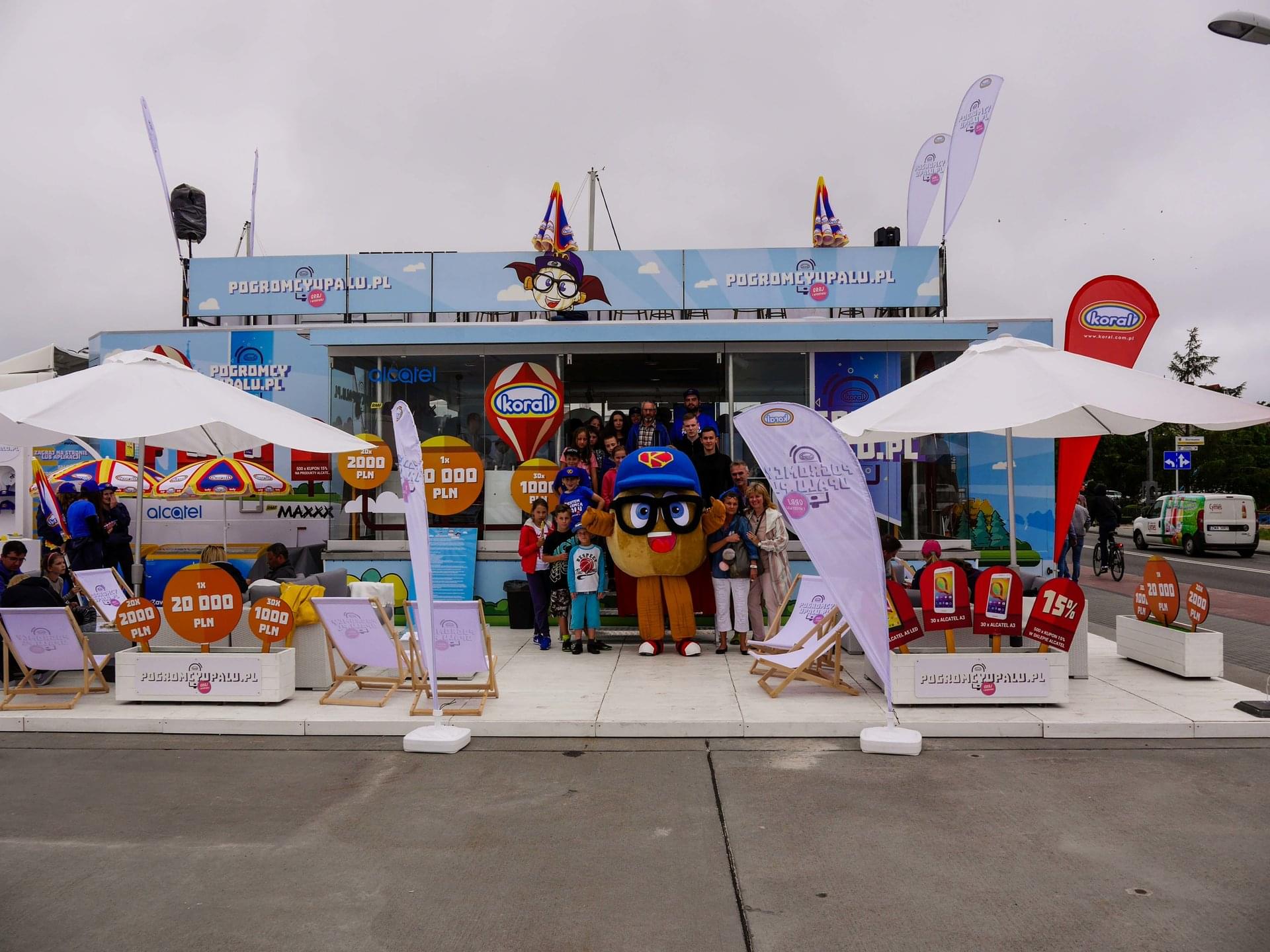 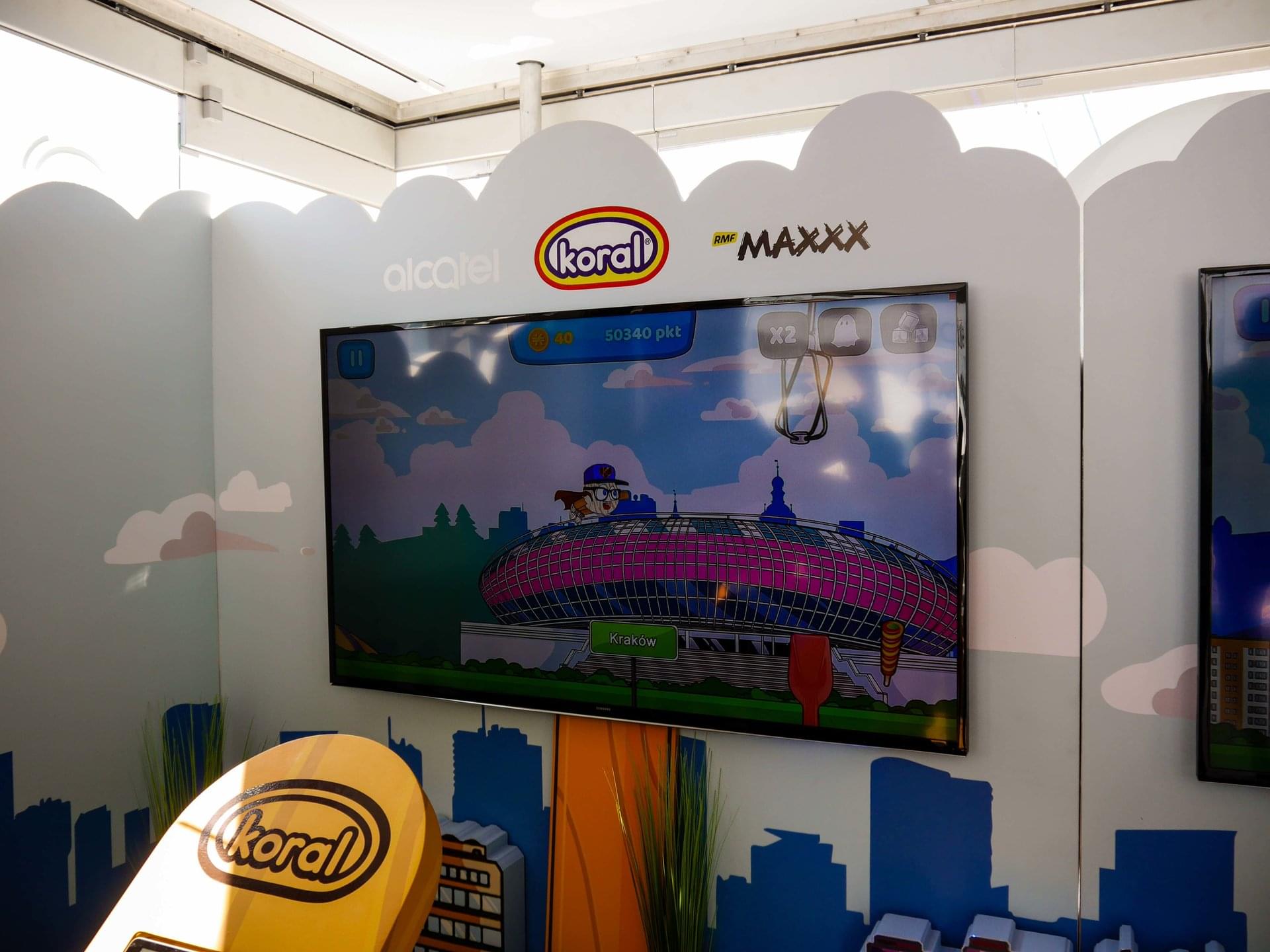 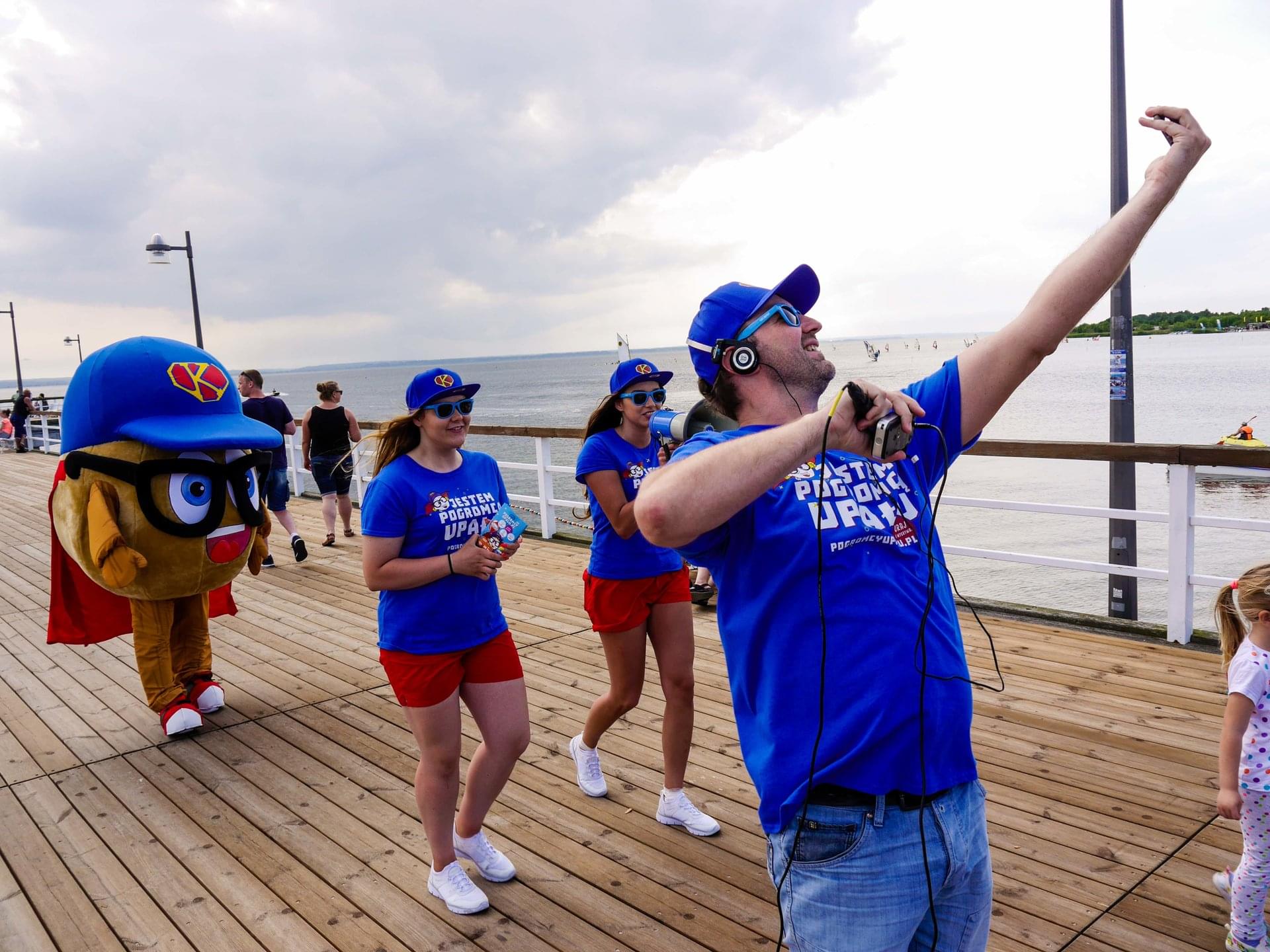 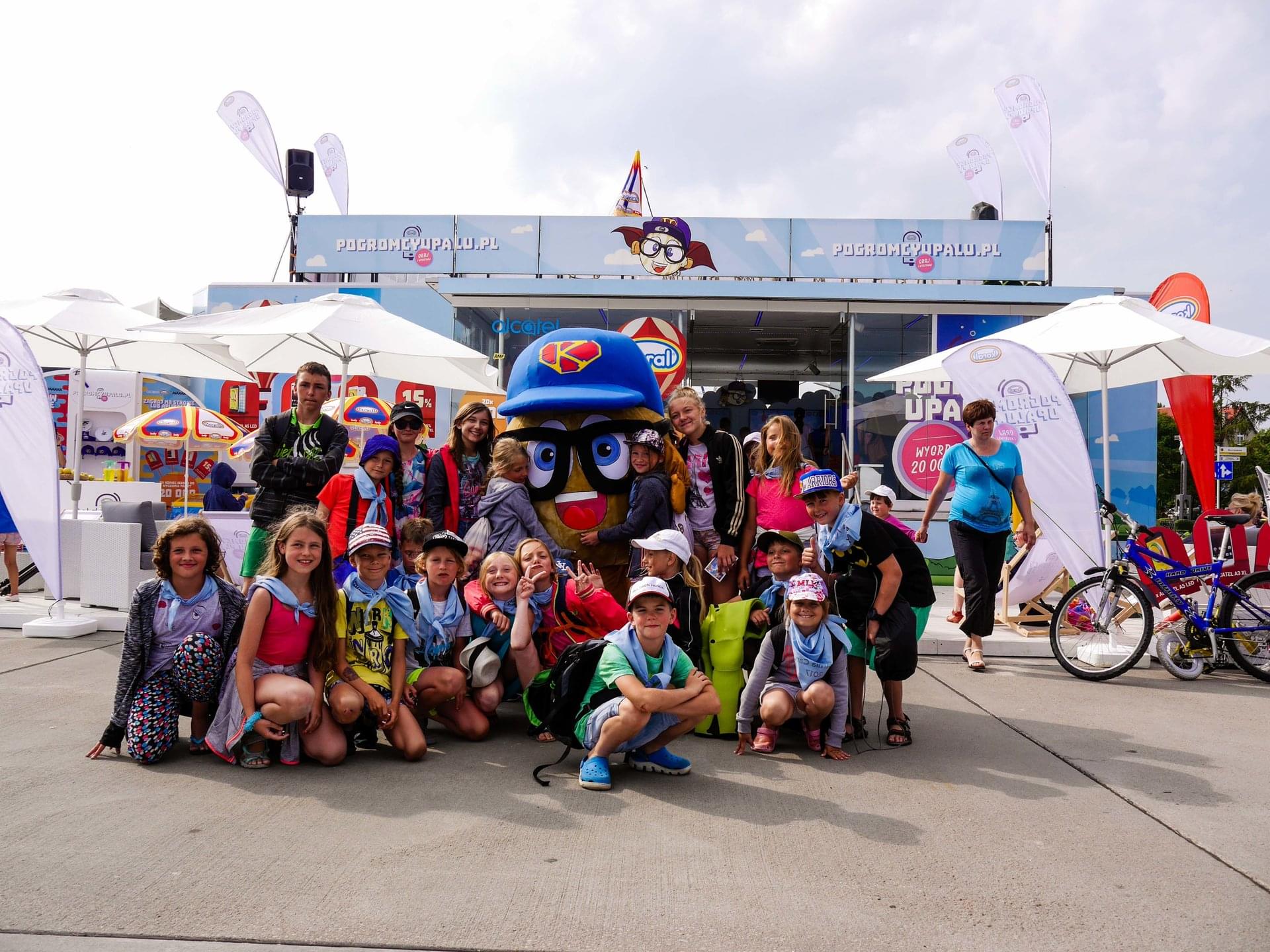 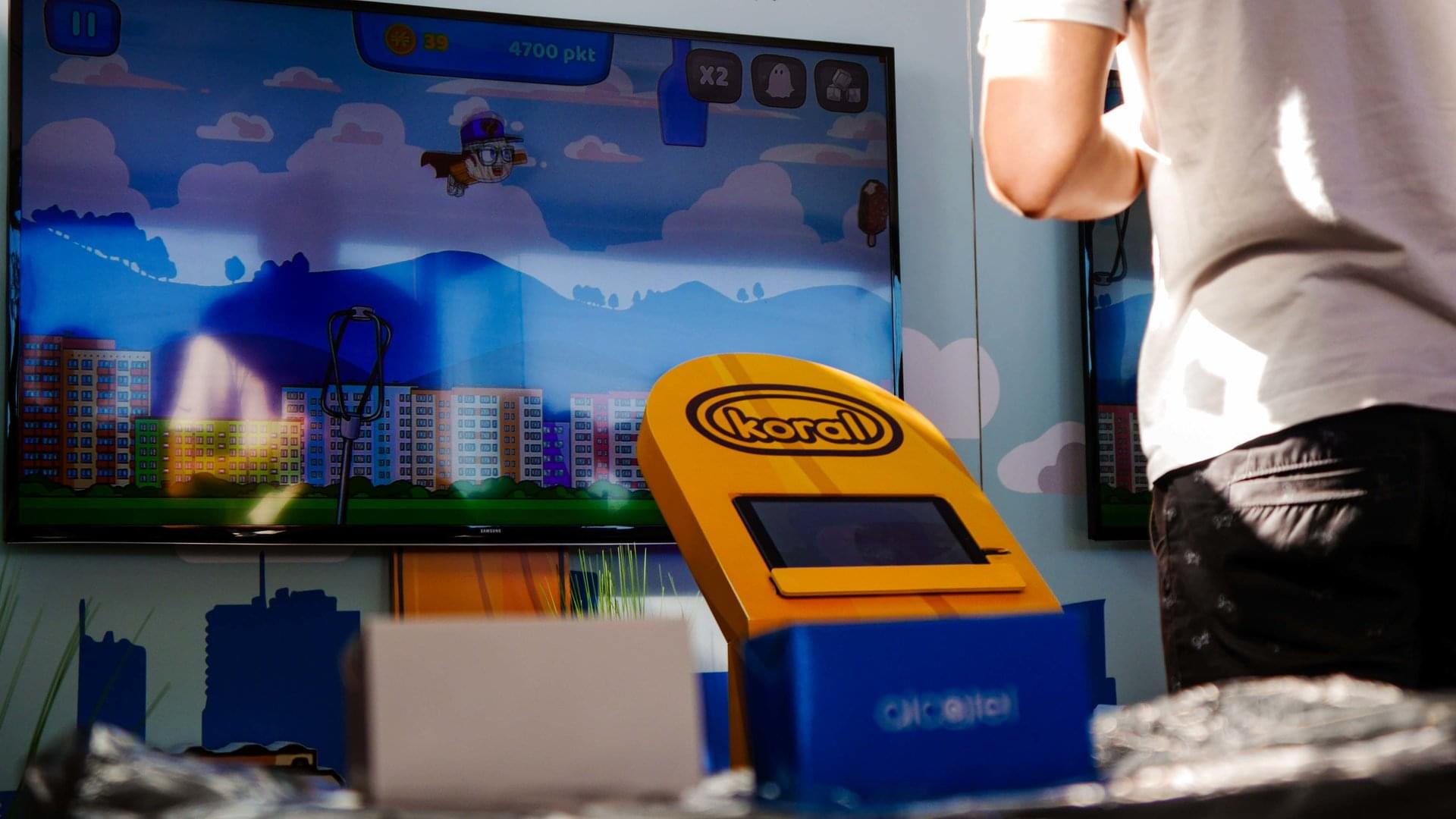 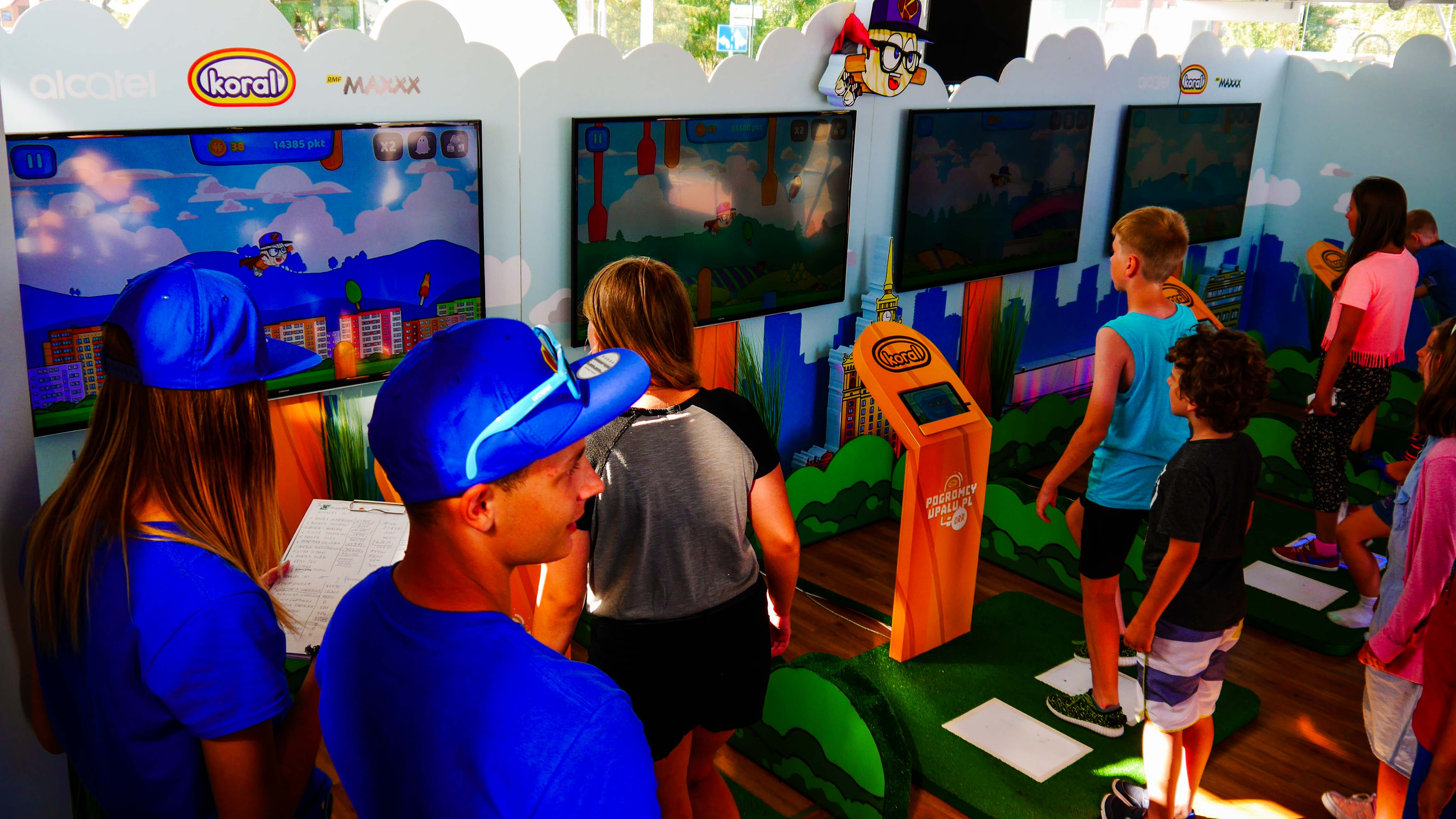 How to reach children and to spark interest in our client’s brand.
Our task was made complicated considering that the youth already have plenty of fun attractions at the beach where the campaign was to take place.
It is contantly becoming more difficult to gain their attention.
The goal was to extend the campaign from the real world to the mass media and digital world.

We created a 360 degree campaign for Koral, for which we created an application which was a cutting edge mobile video game as well as a roadshow where we travelled the coast of Poland. During the roadshow, people could enjoy a live-action version of the game.
People could join us for various fun attractions and play the video game with us in our roadshow truck, live on big screens.
There was an outdoor lounge and of course, a range of Koral ice cream products were available for those who participated in our interactive marketing campaign.

Children rarely part with their mobile phones so that was a clear strategy for us.
This is how the application for iOS and Android called “pogromcyupalu.pl” came to be.
The icon and superhero of the campaign – Chlodzimierz – was the focal point of the video game and of the campaign in general. To entice people to download our application and to visit our events,
we unified our communication and to maximize our reach, we also created a version of the game for web browsers.
We cooperated with our partners Alcatel and RMF Maxxx National Radio Station that respectively supplied us with telephones for our prizes and that supported us on the air.

We had also tasked some popular Youtube vloggers with playing our video game in unusual circumstances…
and so for 2 months of the Summer vacation, our consumers went wild over our hero Chlodzimierz and themselves desired to become Conquerors of Heat. Despite us being Conquerors of Heat by nature, we became the hottest brand of that Summer.