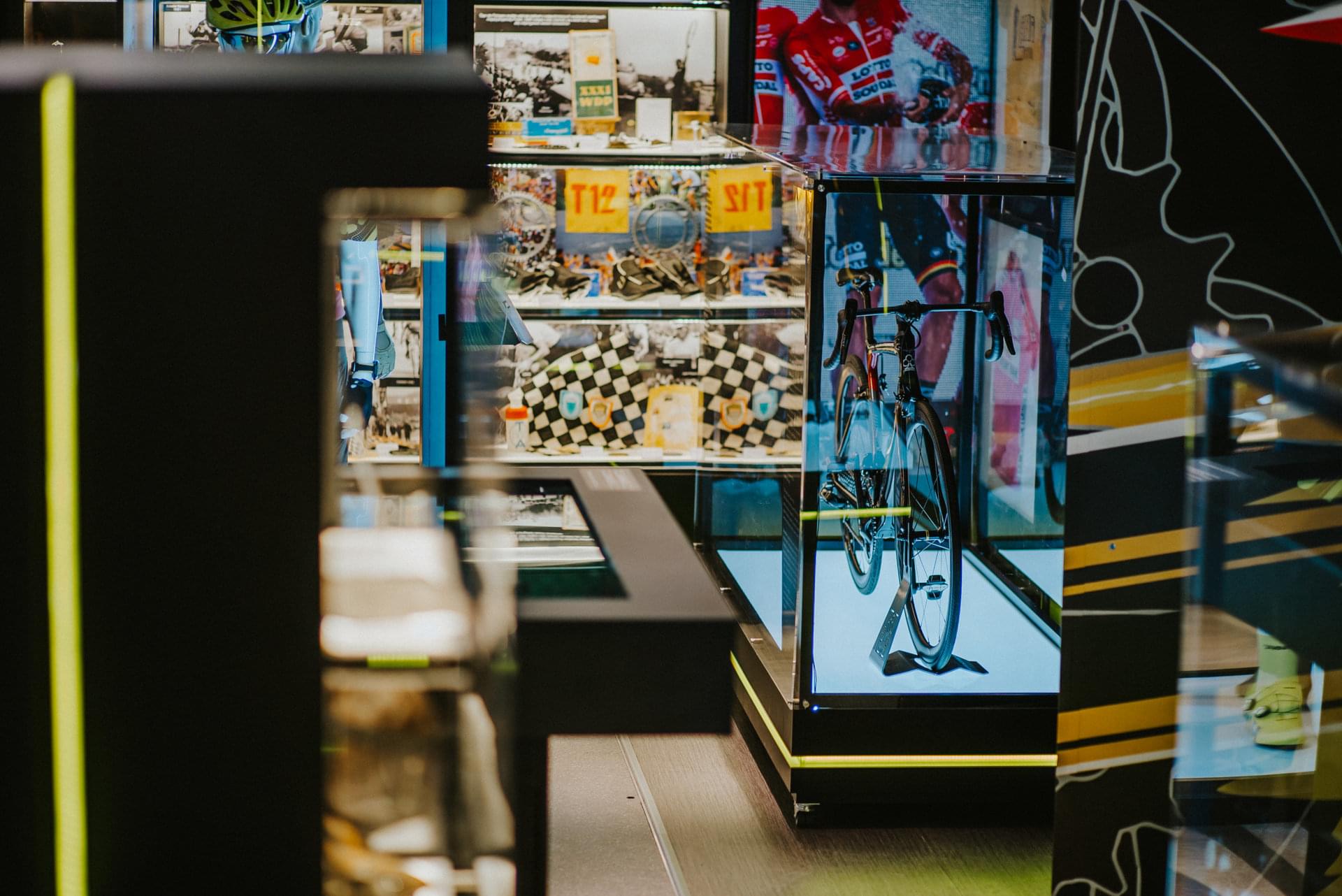 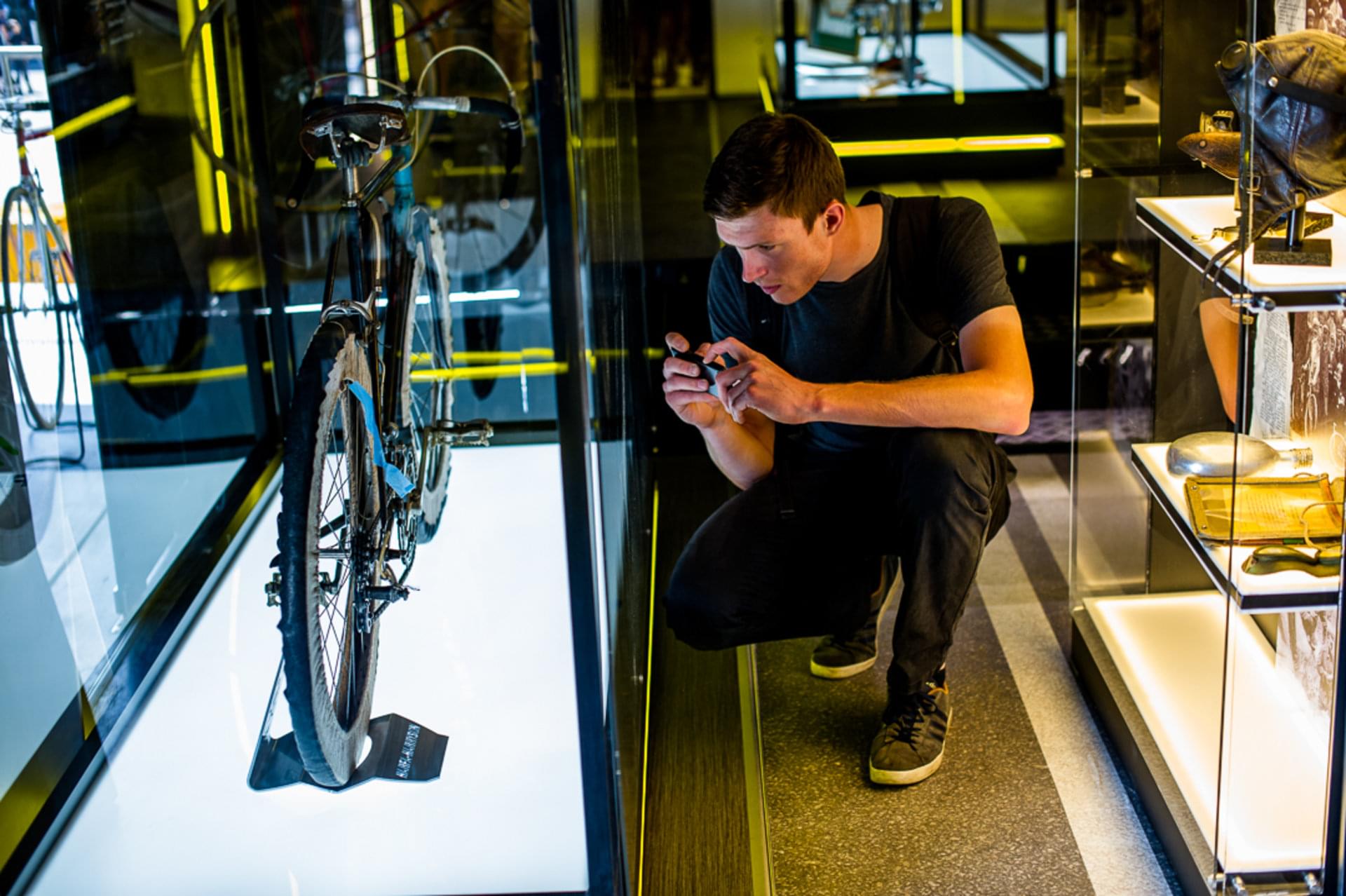 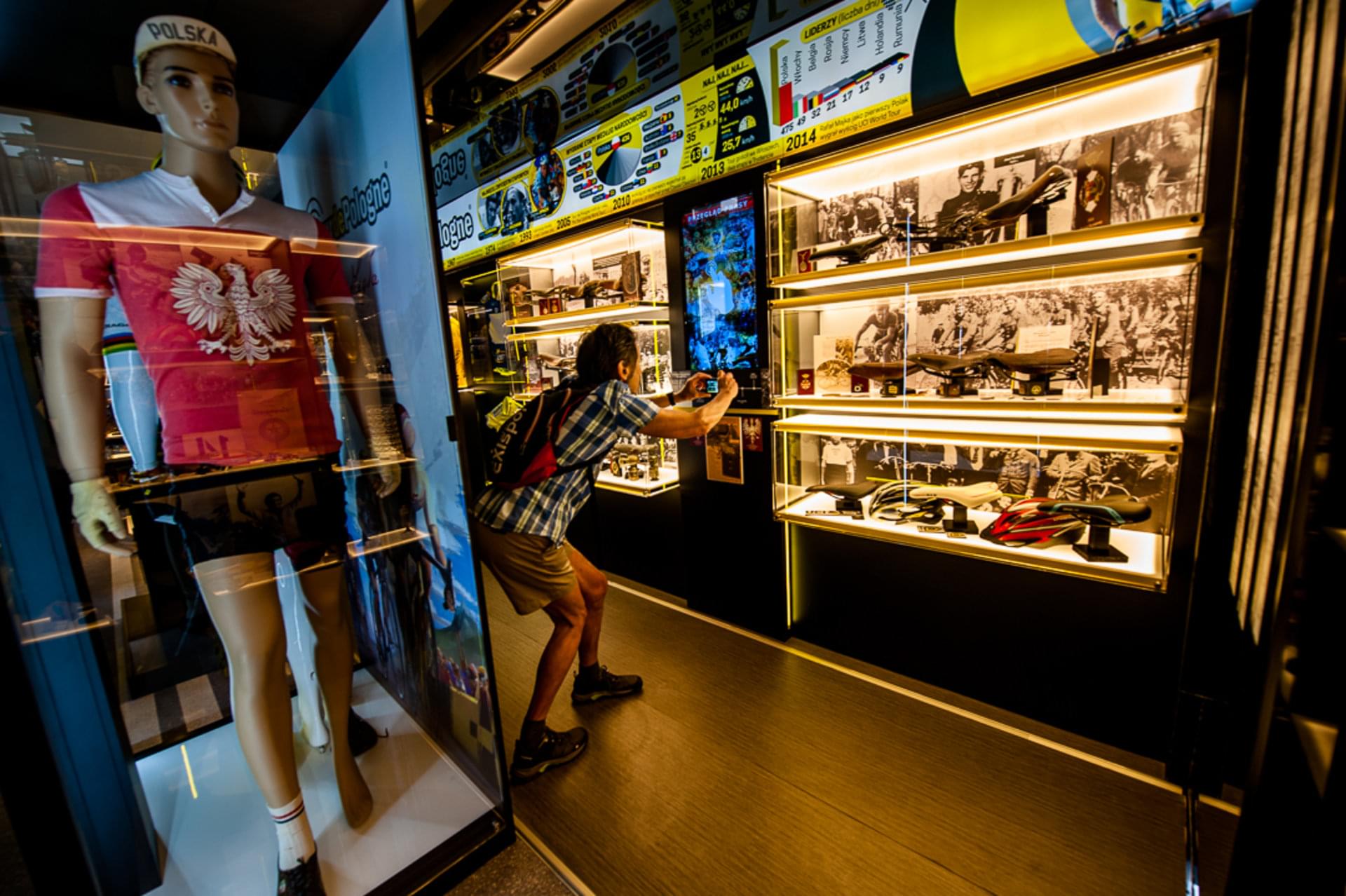 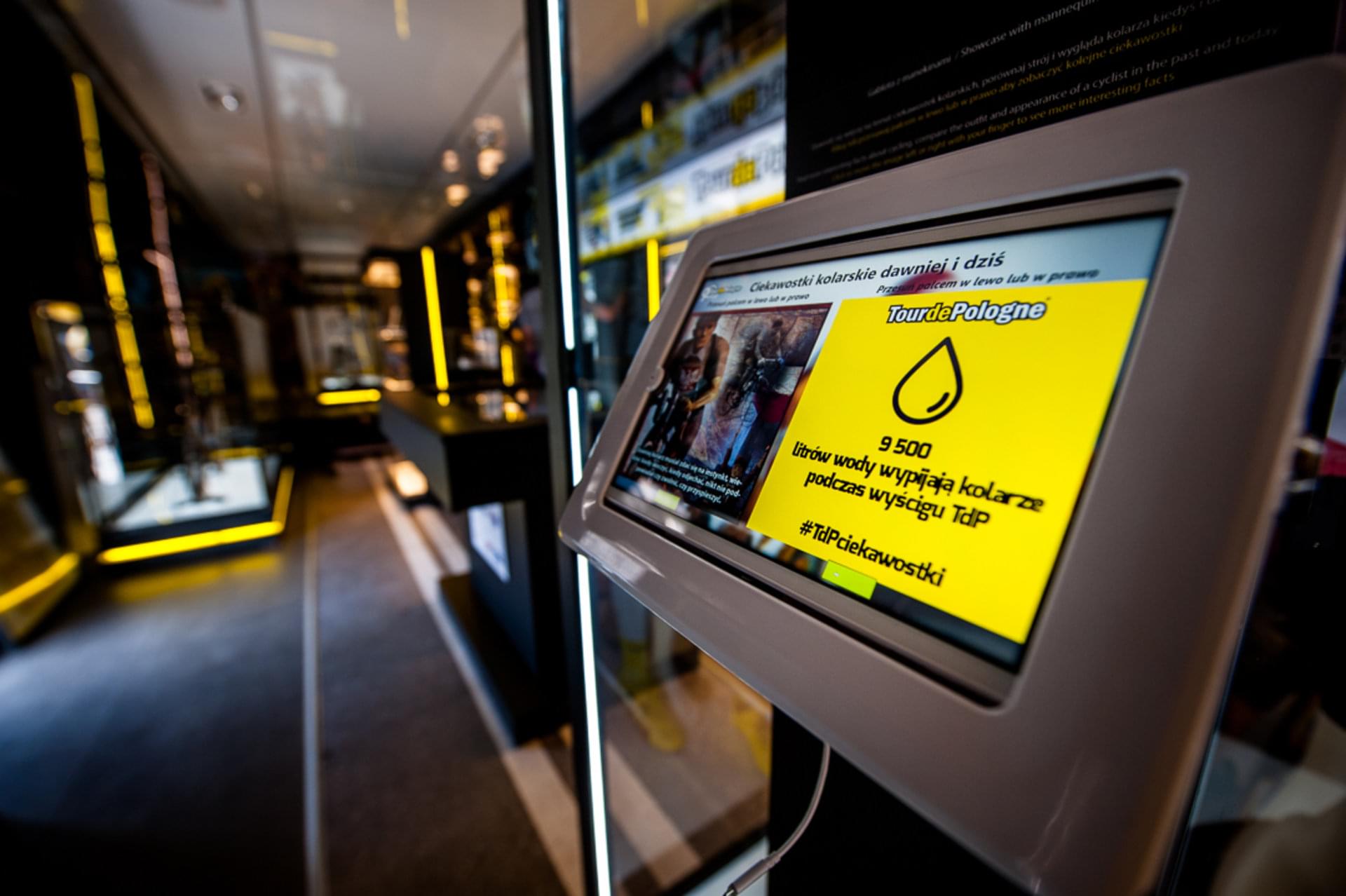 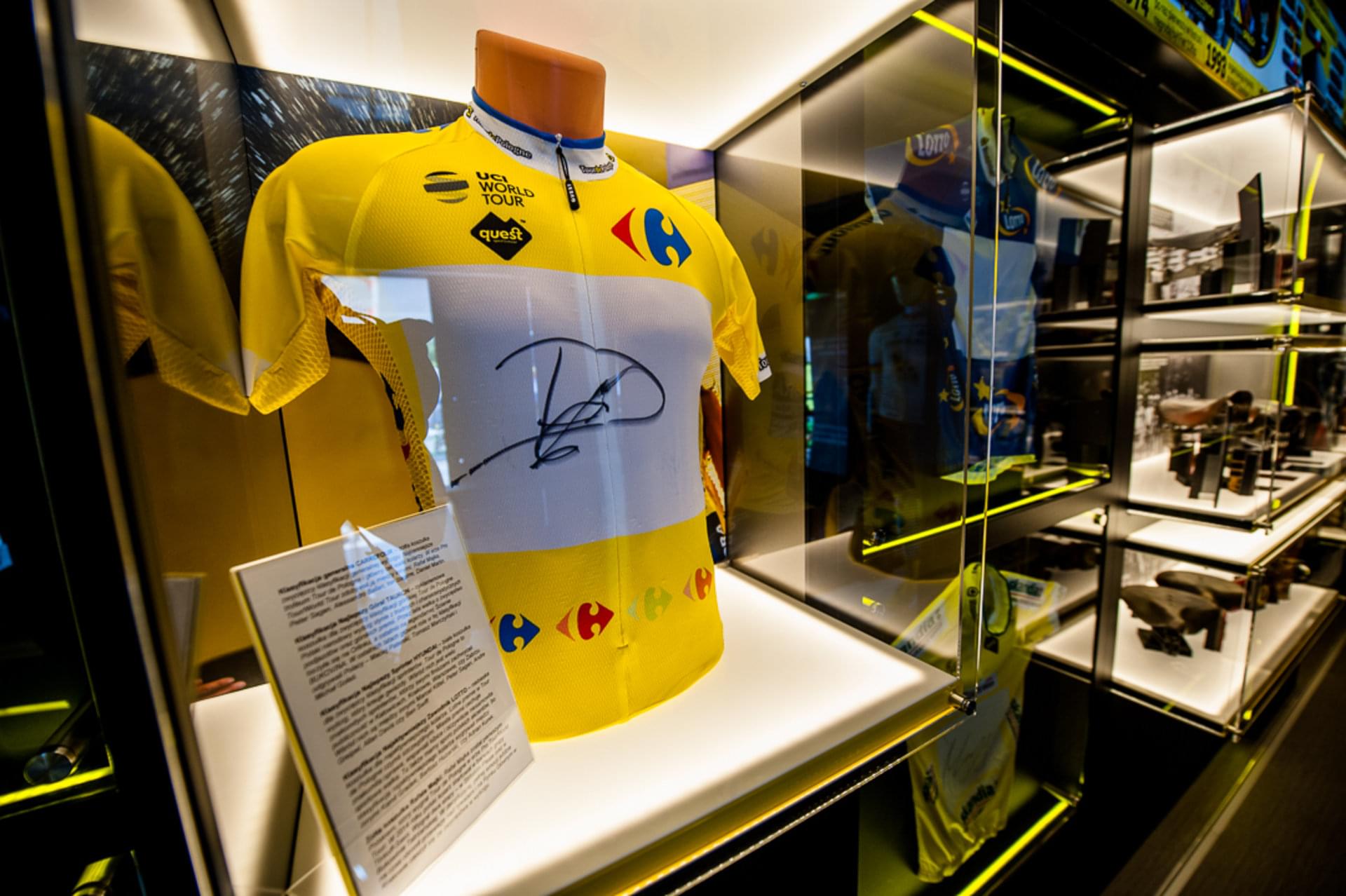 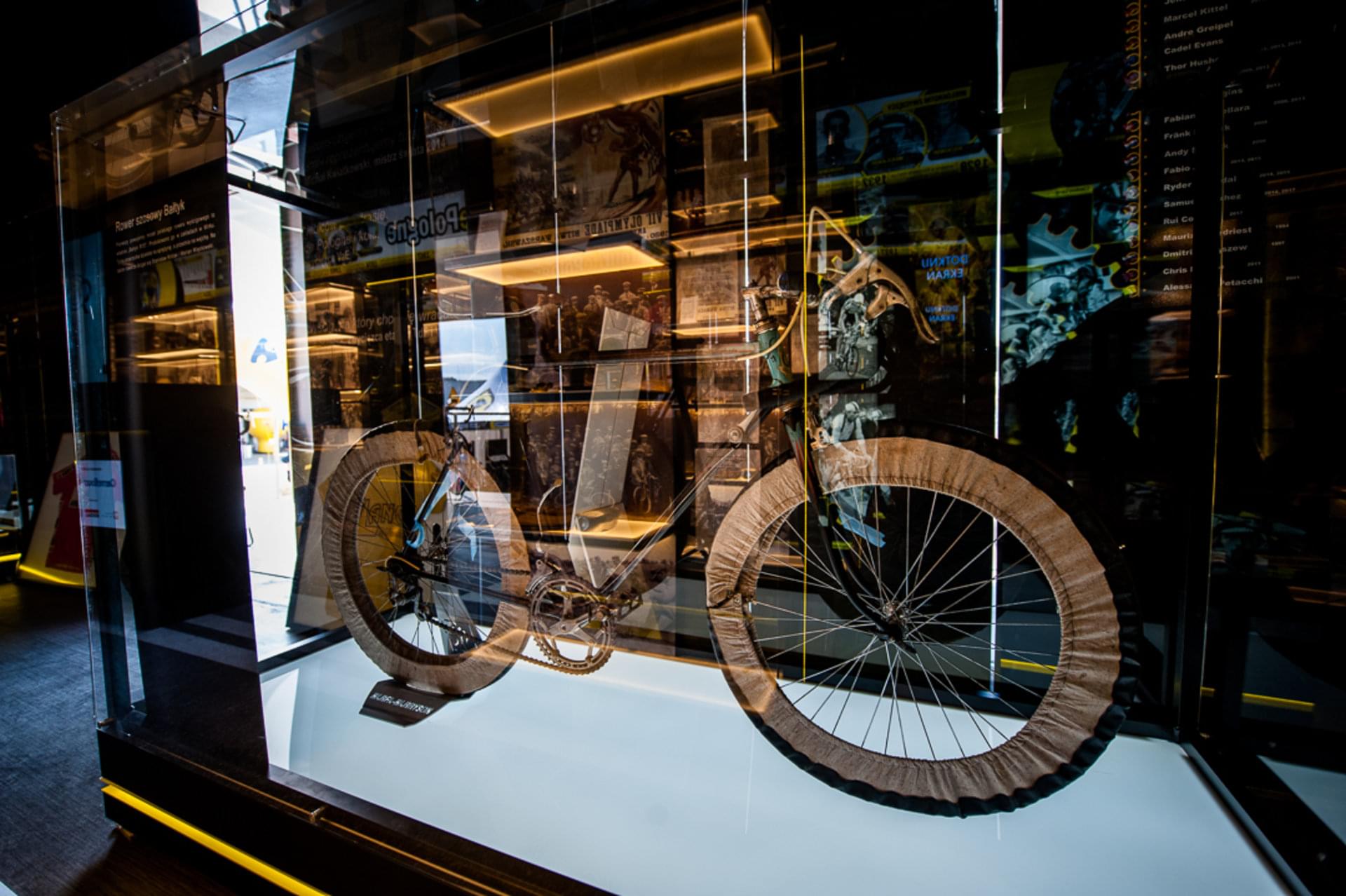 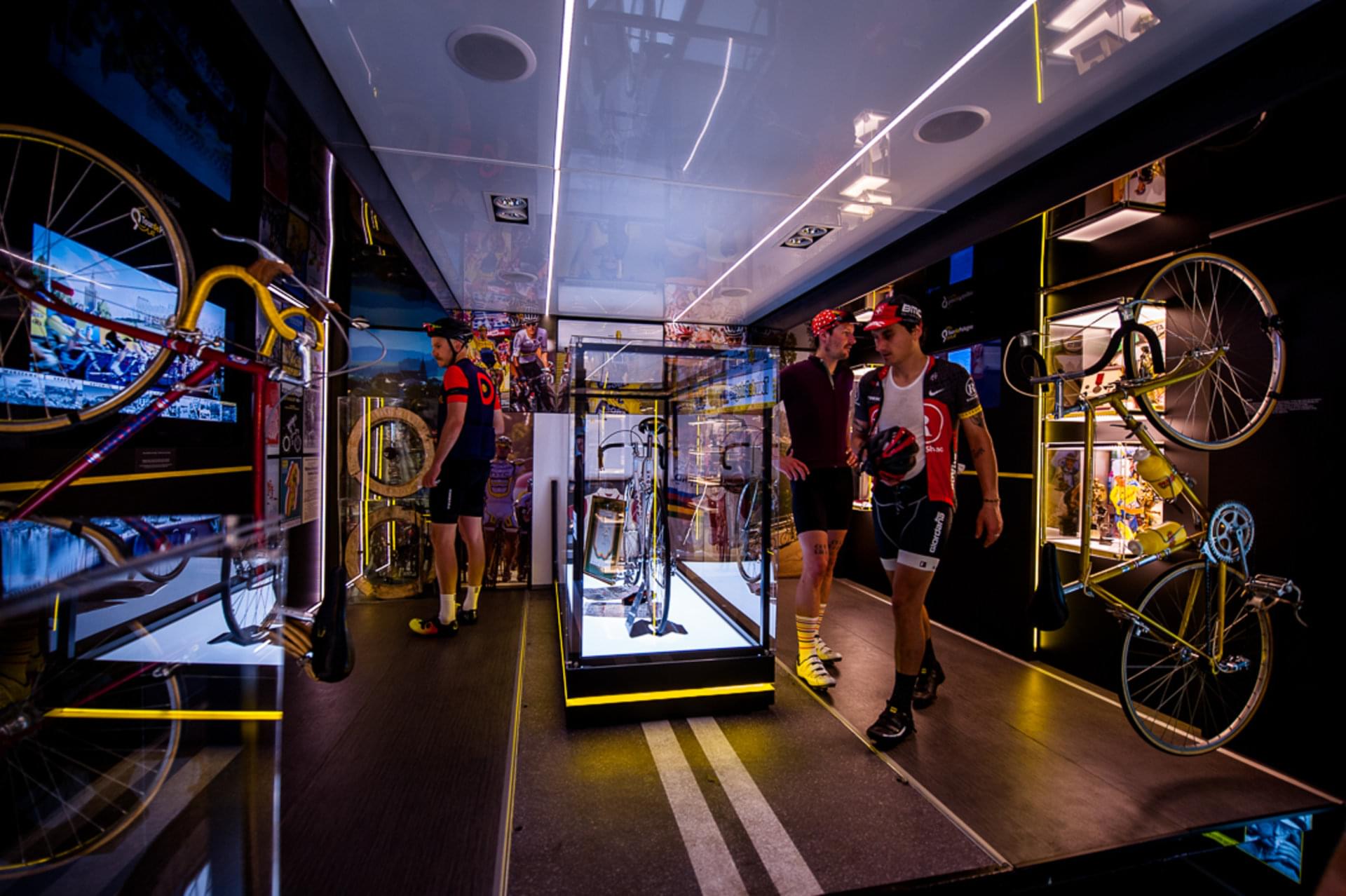 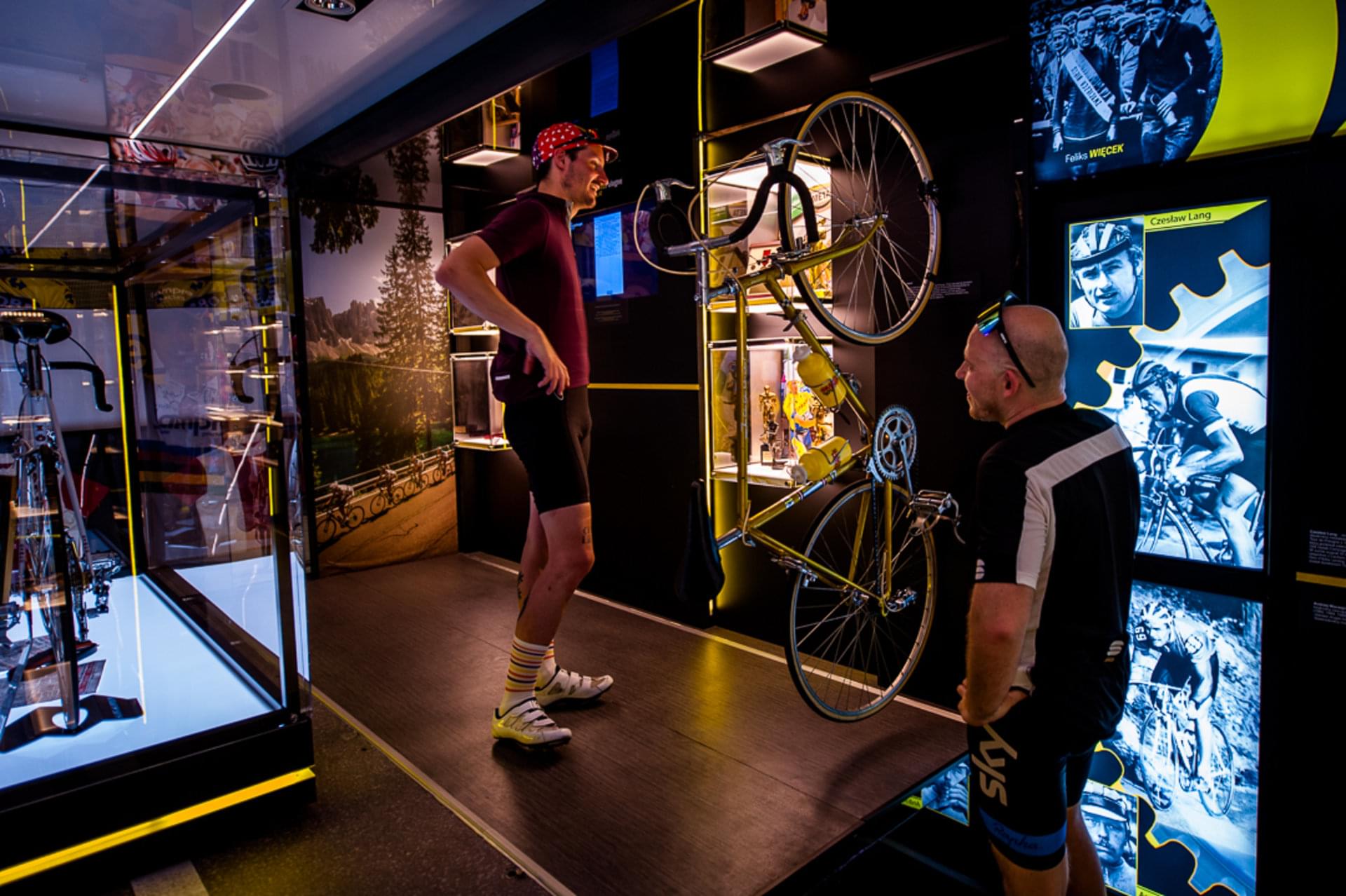 To create the first mobile cycling museum in existence.

We had projected, designed and implemented the first mobile museum of its kind in the world.
We approached our partners in Tour de Pologne with the idea to create such a project and were met with great enthusiasm and a willingness to cooperate with us.

The museum has since travelled all over Poland, celebrating 90 Years of Tour de Pologne History and Polish cycling heritage.
We have juxtaposed cycling history with modern cycling by placing a wealth of classic memorabilia alongside some of the most modern equipment and more contemporary history – documenting the evolution of cycling in all of its glory.

Tour de Pologne has always celebrated important historical events in Poland, as Polish history is so intertwined with the history of cycling.
In this, 90th Anniversary of Tour de Pologne, we are also celebrating 100 years of Polish independence.
The culmination of all of this history has now been merged into one incredible package that is our mobile cycling museum.

The museum has an elegant and beautifully finished interior though it still maintains its historical character and ambience.
Despite its classic character, there is modern, interactive multimedia technology which underlines all milestones of Polish cycling history.

Our museum has been hailed and applauded by the media, by the organizers of Tour de Pologne and everyone else that has come into contact with our museum.
The museum has joined us on our 90th Anniversary Roadshow with Carrefour as we visited 11 cities in Poland.
We have traveled the country in order to educate children and adults alike, inspire them and fill people with the wonder of the past and present
of this beautiful sport, which is so adored in Poland and all around the world.